All work and no play makes Jack a dull boy.

Just like any other career, programmers are entitled to rest, or what do you think? A person relaxing is good for not only your mind but also your health, and it makes you feel calm and at peace. Our body also needs rest, and it is important to identify the signs that the body shows when it is overworked.

We have a ton of ways in which you can relax your mind and body, different people will opt for different methods. It is during this time our bodies will relax and be free from work.

As we speak in our society today, it's through movies that we get to visualize and see the importance of technology and the possible outcomes that can be achieved with its help in our day-to-day lives. Now to help you find the right film to watch here are some of my all-time favorite shows.

But before we get started, allow me to share some things to point out while you entertain yourself. Even though this is considered a relaxing time it's also good practice to take this opportunity to learn a few things and tricks.

As the famous tweet says Close your laptop brethren, you've done enough for this year 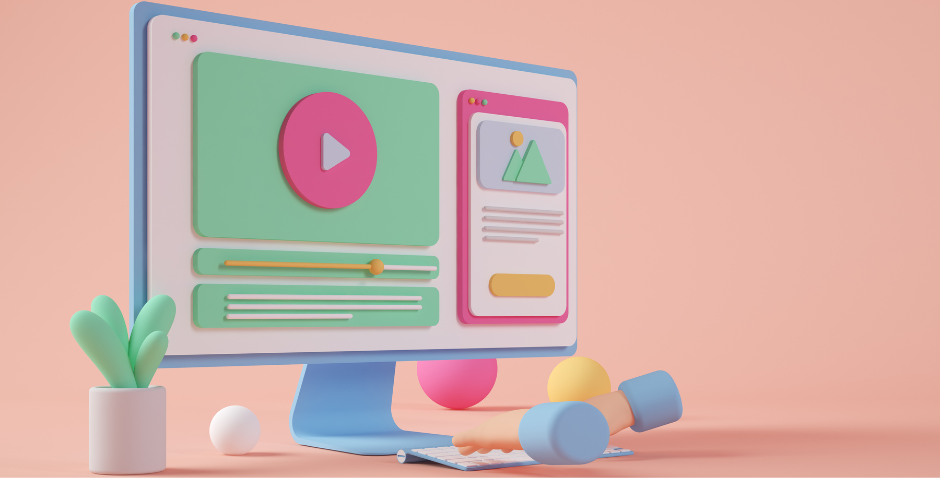 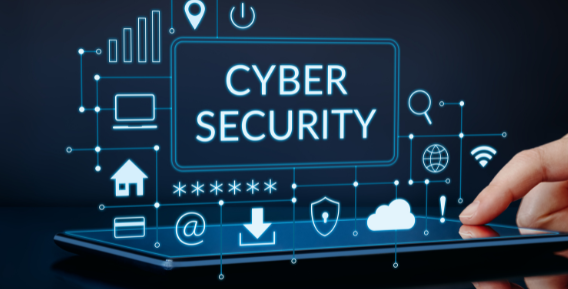 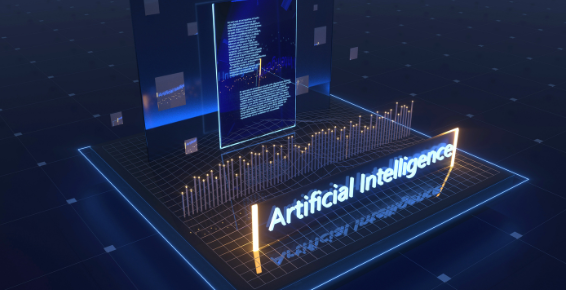 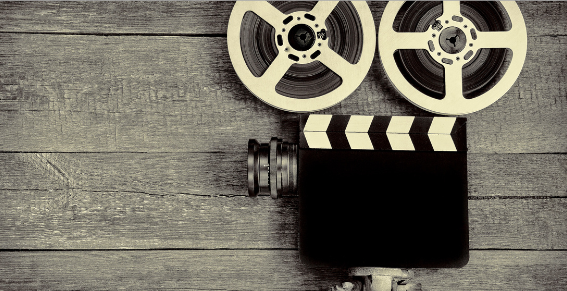 There are numerous films that inspire techies with their innovative storylines, thought-provoking themes, and captivating characters. These films range from documentaries about the pioneers of the tech industry to science fiction thrillers that explore the possibilities of artificial intelligence and virtual reality, through this we are able to get a wide perspective on the world of technology. Whether you are a budding entrepreneur looking for inspiration or a seasoned professional seeking to stay current on the latest trends, these films are sure to provide plenty of food for thought.